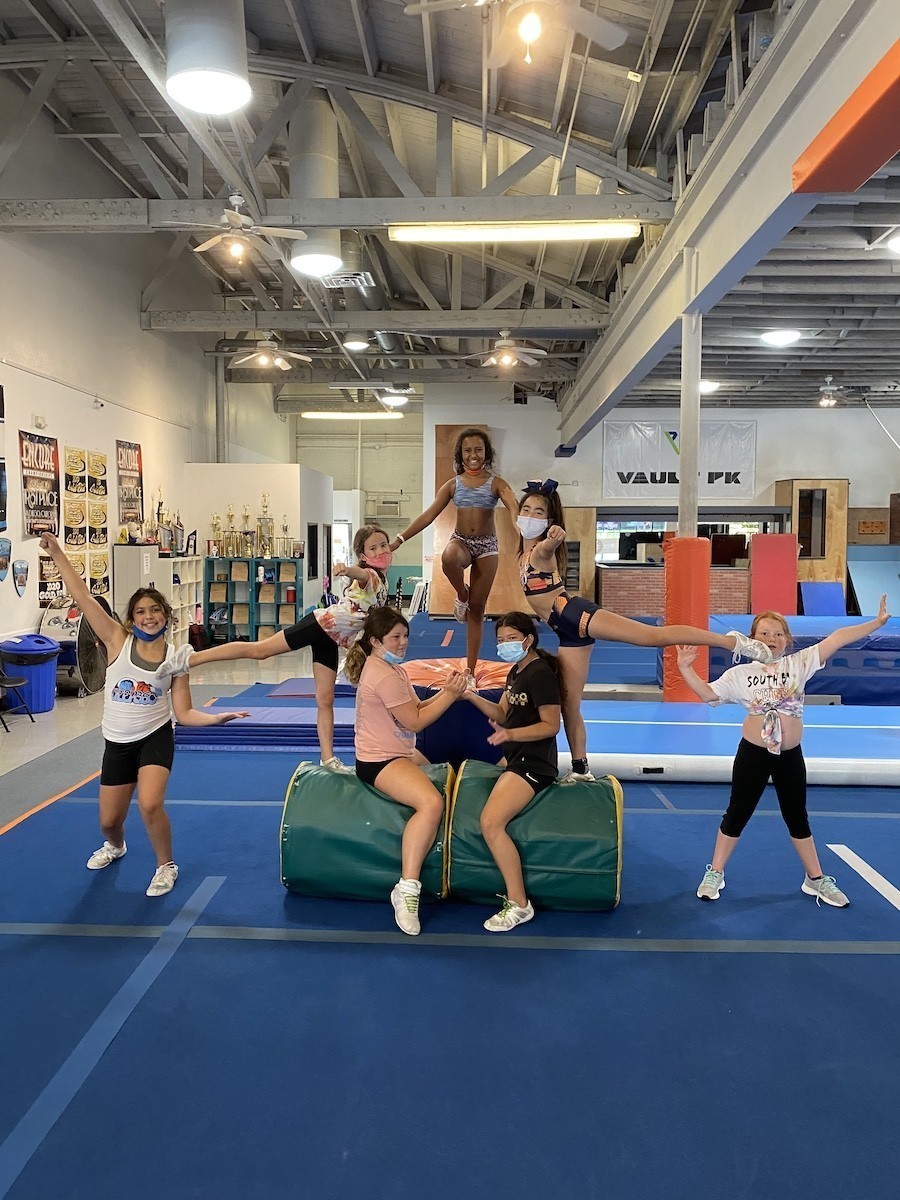 Southbaycheer 360 All-Star Elites are continuing their rise to the top by winning prestigious titles such as D2 Summit Finalist, US Finals Dallas Championships, D2 Champions at Duel in the Desert, Program Award at Jamz, and National Champions at American, GSSA, USA, PacWest, and others.   We are currently preparing to take our teams to the D2 Summit Championships in Florida.  We strive for excellence, and the athletes that are a part of our Southbaycheer 360 All-Star Elite program work to live up to that expectation.

Our All-Star Elites are expected to travel, and in the past have gone to Dallas, Atlanta, Orlando, Las Vegas, and Seattle.  They compete in 9 competitions a season, as well as 2 in gym exhibitions.  They practice a minimum of 5 hours a week, with extra practices added on during competition season.

The ages range from 5 years to 18 years.

It is recommended athletes participate in a season of All-Star Prep or All-Star Novice before trying out for All-Star Elite.

Team Tryouts Every May 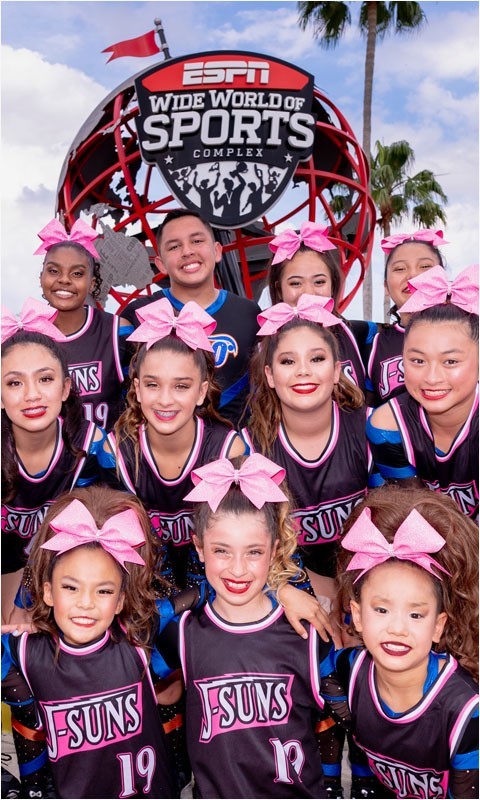 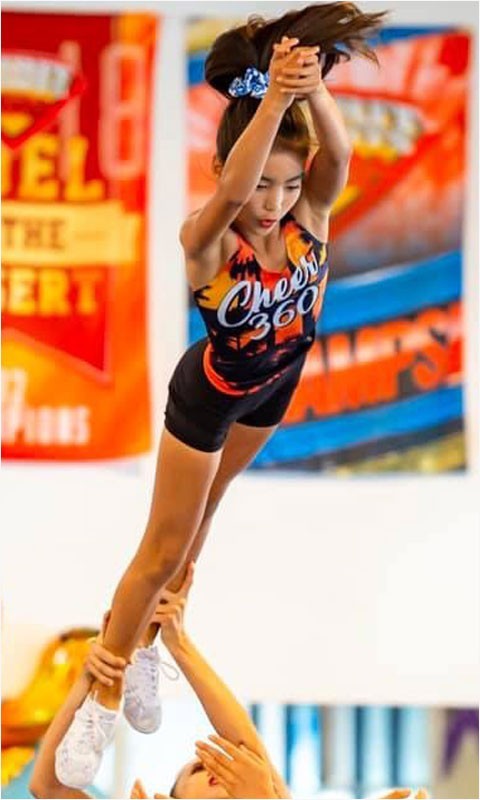 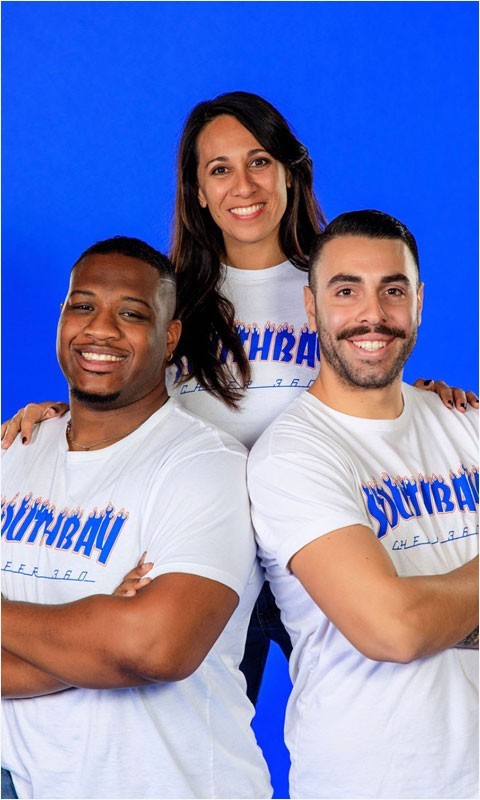 *Team level placements are based off tumbling as well as jumps, stunts, dance, and attitude.

*Participants will be asked to throw all 3 cheer jumps: toe touch, pike jump, and hurdler, and combinations of the 3 with standing tumbling.

What to Expect for Team Tryout